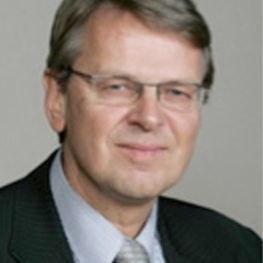 His Excellency, Ambassador Morten Wetland was born in Norway in 1951.  He graduated from the University of Oslo and immediately began a career as a jurist, diplomat and politician as a member of the Labor Party.   He is a former State Secretary and Ambassador to Germany.

In 1998 he was proclaimed Commander of the Royal Norwegian Order of St. Olav. He has held key appointments in the Office of the Prime Minister, the Ministry of Industry and Trade.  From 2005 until 2008 Mr. Wetland returned to the position of Secretary of State in the Office Prime Minister

In February of 2009 Ambassador Wetland was appointed to his current position as Norway’s Permanent Representative and Ambassador to the United Nations.