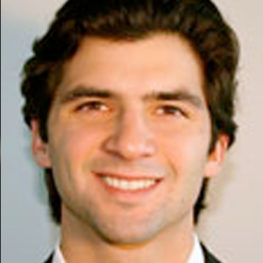 Chris Cole is a producer at Breadwinner Productions, where he is currently co-producer of “Black Tulip”. Prior to joining the film industry, Mr. Cole was an investment banking analyst at Bear Stearns, JPMorgan, and other companies where he worked with securitized products, fixed income and distressed debt.

In addition to his work in film, Mr. Cole has been involved with a variety of philanthropic endeavors with the AWF since it’s origination. He is currently working on the development of a microfinance platform that would provide an alternate source of funding for the AWF housing program.