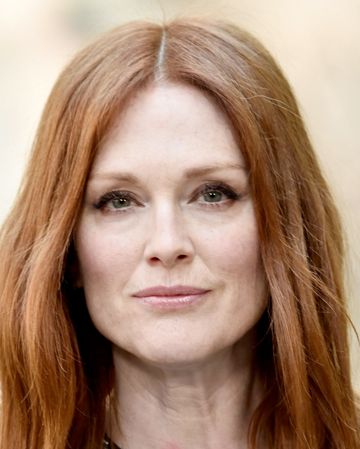 “Freedom has been my incredible privilege. I have, by accident of birth, been given the enormous gift of being American and free.” 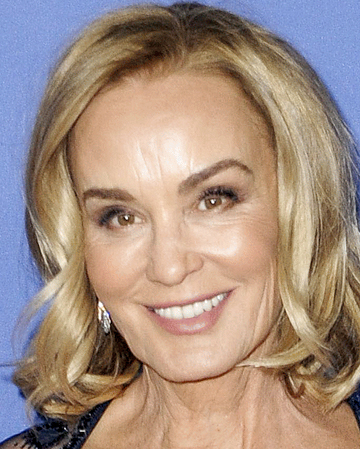 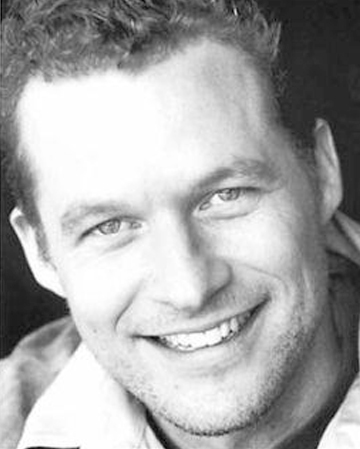 With his ruggedly handsome, all-American good looks, James Tupper is topping the lists of Hollywood’s hottest men in record time! From the soft spoken heartbreaker’s starring roles in ABC’s “Men In Trees” and “Samantha Who,” to being declared TV Guide’s Sexiest Stars and US Weekly’s Sexiest TV Men, Tupper is now is set to star […]