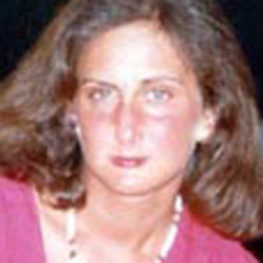 For the past 25 years, Beth Mendelson has worked for the US Government, the White House, NGO’s, and several foundations as a widely sought after media specialist. Currently, she is the Chief of the Afghanistan Service at Voice of America (VOA). In September, she launched two daily newscasts to Afghanistan called “TV Ashna”. Her portfolio includes broadcast, radio, and the Web. She is in production on a documentary for VOA about drug trafficking in Afghanistan.